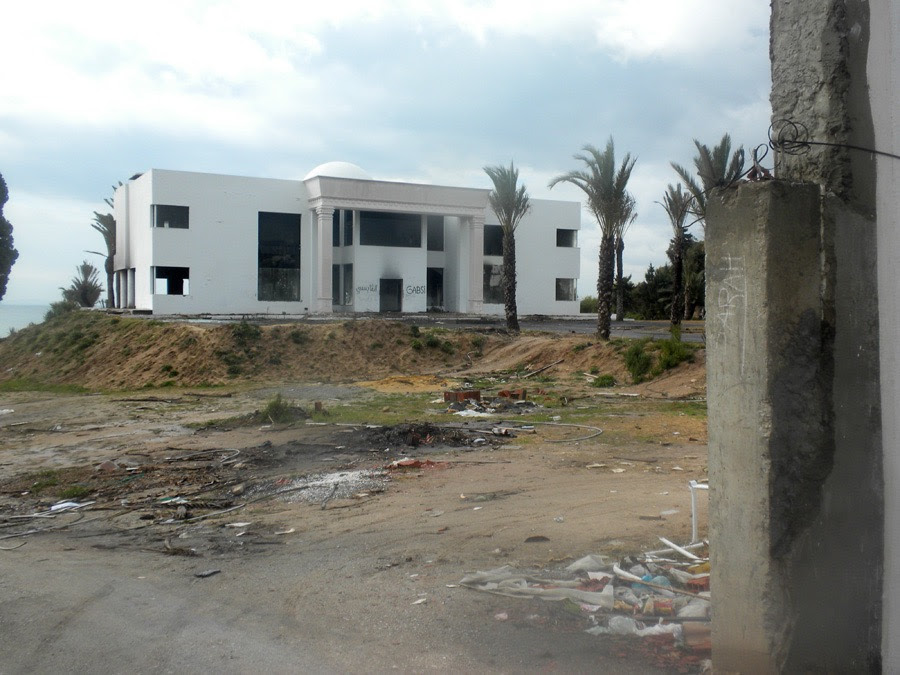 We've lived on five continents, and we're still in search of a dream to call home. In the meantime, I blog about the joys, disasters, and embarrassing missteps of expat life, educating my third culture kids, and our roller-coaster journey to Italian citizenship.

In my free time I like eating cheese, reading books, and seeing the world. Current adventure: Amsterdam!